We are excited to announce we have filled our two remaining director seats. Matt Mathias will now be representing the Douglas Elbert District on the Board and Mark Trenka will be representing REcolorado. 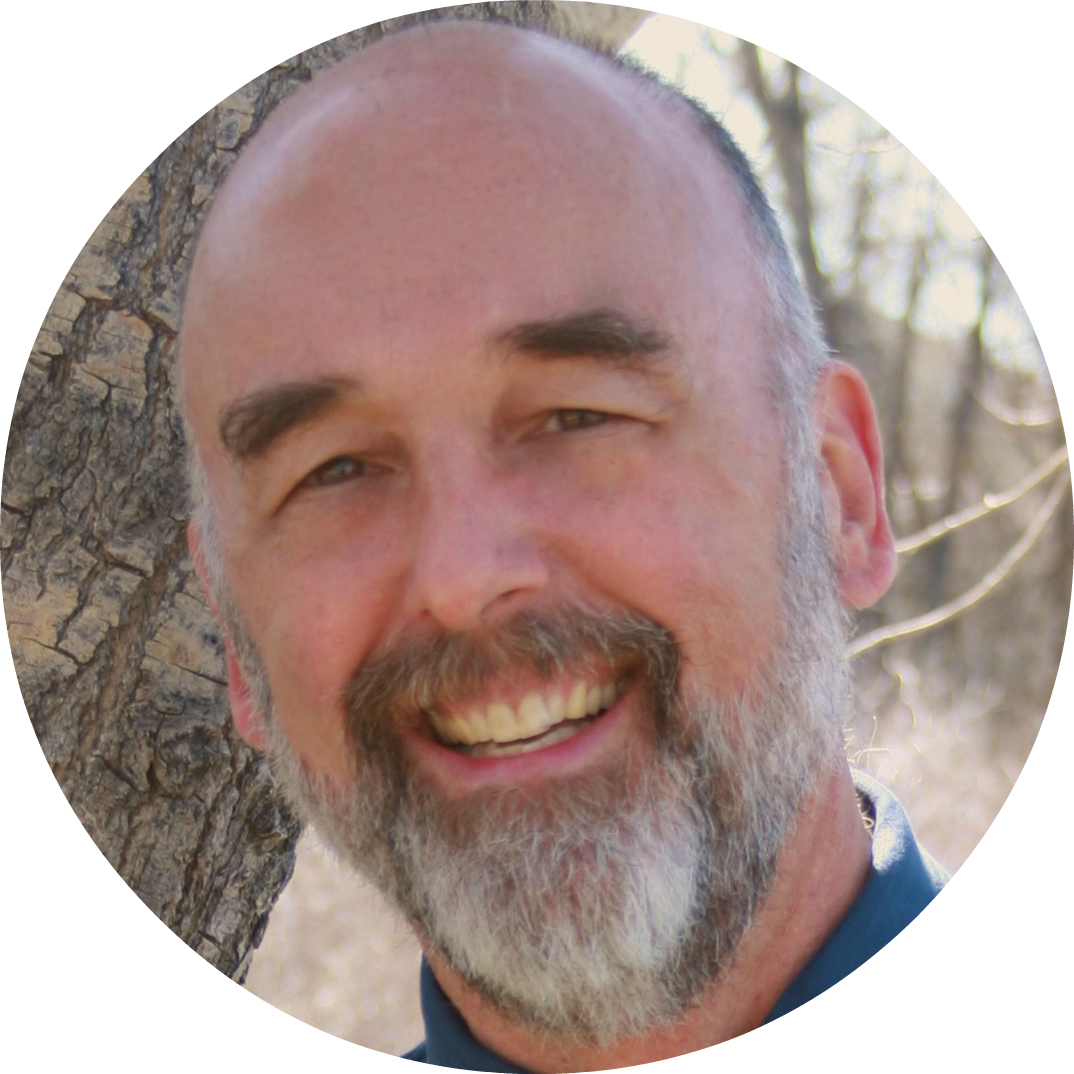 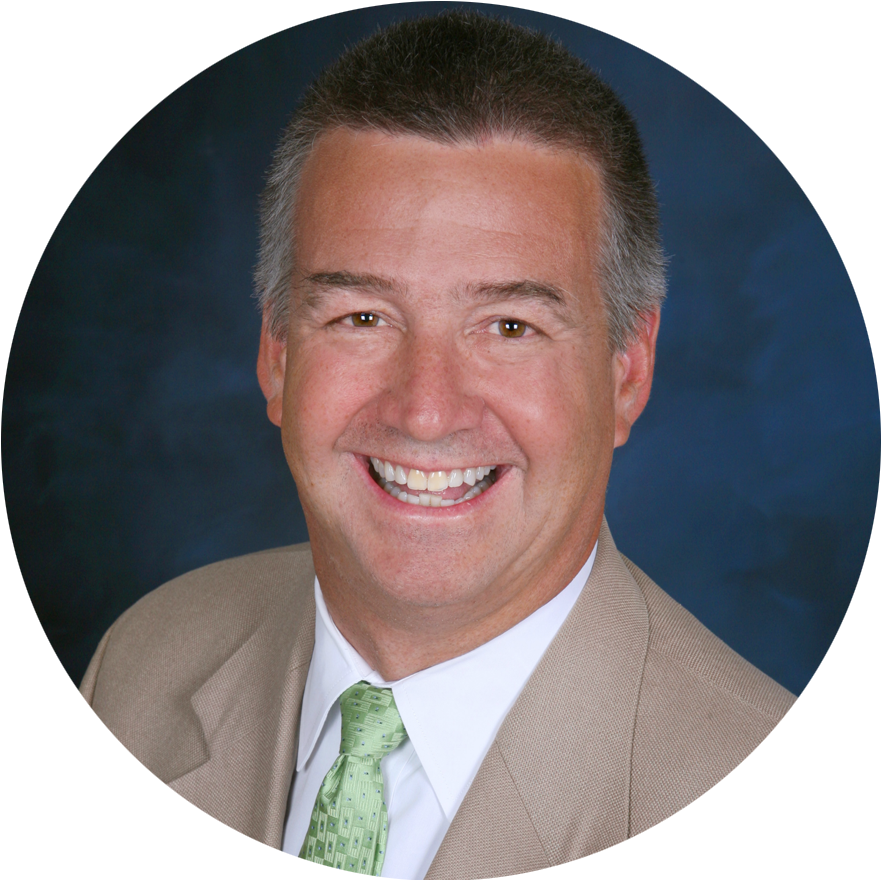 Mark Trenka is the Broker/Owner of Century 21 Trenka Real Estate, and a second generation REALTOR®. Mark chairs the board of directors of REcolorado and is chairman of the Legislative Policy Committee of the Colorado Association of REALTORS®. A past president of the Denver Board of REALTORS®, he led the team that merged the Denver, Jefferson County, and North Metro Denver boards of REALTORS® into DMAR.